We finally sought a neurologist's opinion for my mother and at the age of 59, she was diagnosed with dementia. To say that we were devastated would be putting it lightly. For a long time, she denied that anything was even wrong. Looking back, that may have actually been a blessing. Her finances, among other things, were chaotic, and just like that, we became parents to a 60 year old.

​We had to prepare her meals, do her laundry, make and keep her doctor appointments, and kept her entertained, ​but fortunately, she was capable of living on her own around the corner from us and did so for many years.

She had a wonderful spirit and loved travelling, riding roller coasters, and even zip lining. Our kids have some wonderful memories of their Nana.

​She ended up passing at age 68. We still miss her every single day.

After his passing, we realized just how much they had been covering up.

If you are in crisis, or you want to know more about your planning options, please call OR text us at (502) 219-7371​ . We are here to help and we understand that it is all about family. 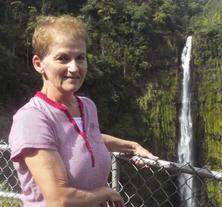 I grew up an only child in rural Michigan. My dad was a hard working blue collar worker for a chemical company.

My mom was a secretary for our school district. 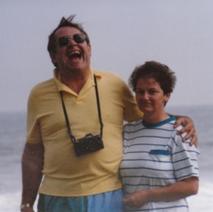 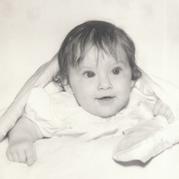 We had begun to notice that my mother, then 58, was slipping. She had been fired from a position for poor job performance and a home health nurse even called me, concerned that she couldn't keep my dad's medicines straight.  I was doing their taxes by now and to say that their records were a mess in an understatement. 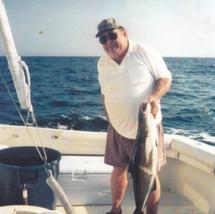 In 1986, I entered Hamline University School of Law in St. Paul, Minnesota. The

following spring, my parents moved to Carrollton, Kentucky, where my dad was the

Human Resource director for that same chemical company, while my mother worked

I graduated from law school and passed the Kentucky bar exam in 1989. Two years later, I married my amazing husband and we now have four wonderful kids.